A Happy Relationship
is possible.

To Give or Not to Give – That is the Question! Or is it? 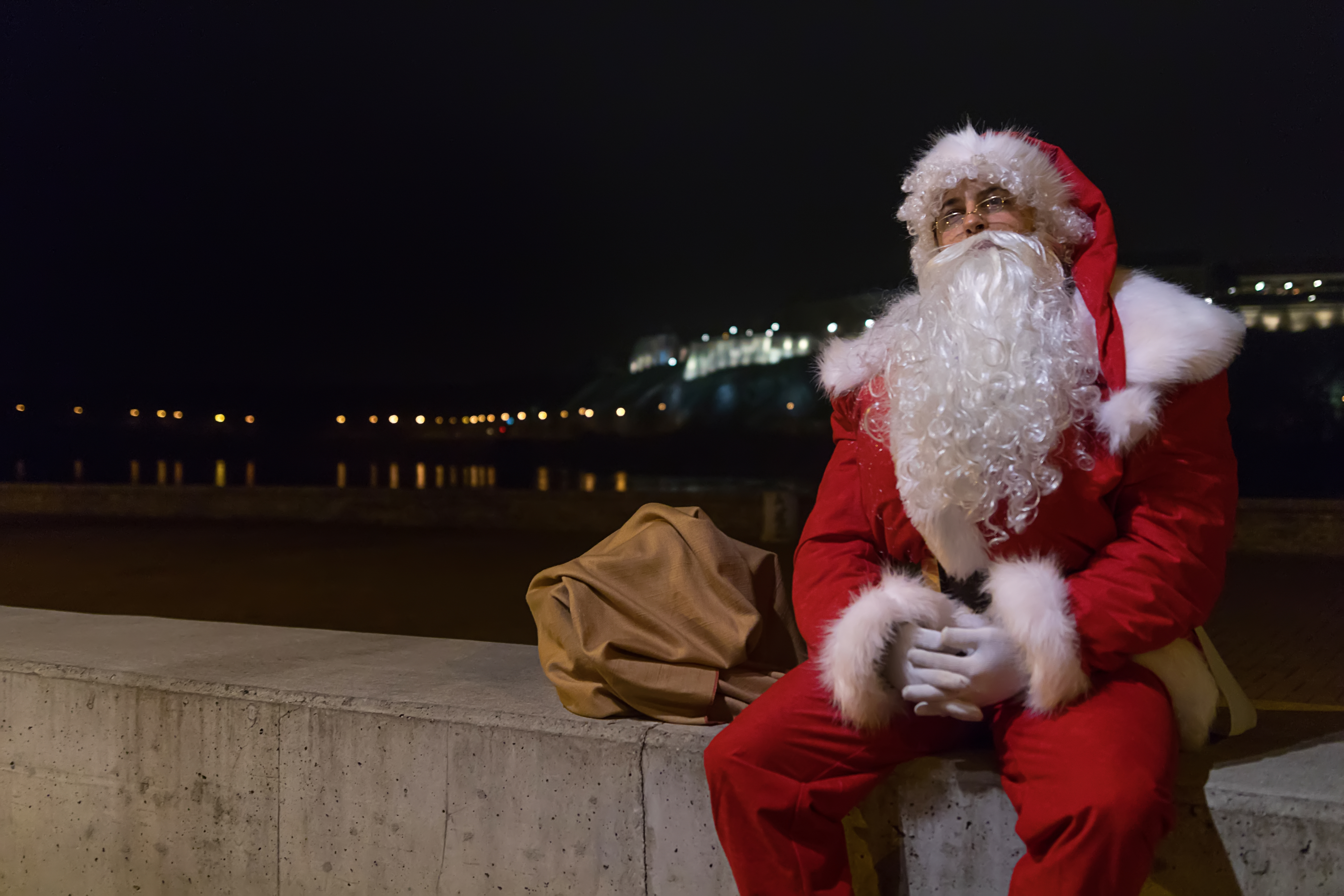 JFK said, “Ask not what your country can do for you, but what you can do for your country.” He understood the value that each individual’s contribution could have on the whole. Today, there are approximately 324 million people in the United States and, even still, we know that the contribution of one person can make a difference. Given this, imagine the difference you could make in a population of two! The impact of one person’s efforts in any relationship is magnanimous. Specifically, each person has the power to shift the dynamics in a positive direction by taking the risk of giving first or giving more. Unfortunately, this rarely happens. Instead, people enter their relationships with a cost-benefit stance subconsciously asking, “Will I get out of this as much as I give?” This question is fueled by the belief that giving more than getting “isn’t fair” and results in a bottom line equal to deprivation. Members of the couple measure what they’ve been given and make sure not to give more. An atmosphere of stinginess is created. Inevitably, the relationship begins to spiral negatively as each person perceives himself to be getting less and so gives less. In the end, neither person feels nurtured and the relationship is unable to flourish. To guard against this dynamic, ask not what your partner can do for you, but what you can do for your partner?” Give first and give more . . .

“Give First and Give More”

Couples Therapy, To give first or to give more, what is my contribution in a relationship.